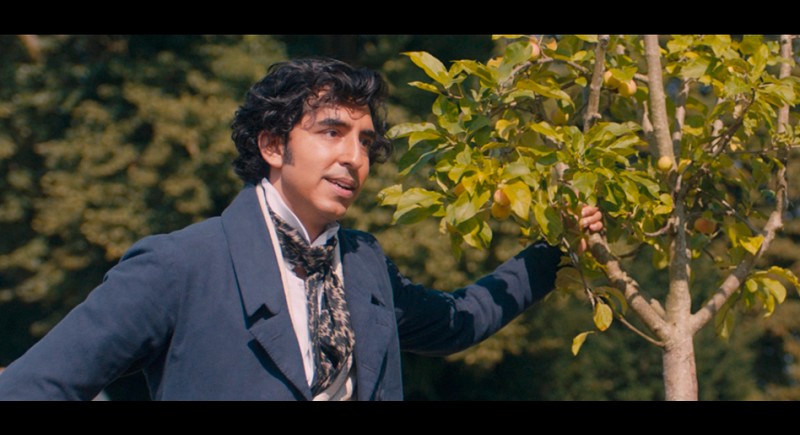 Returning after our gifted anniversary preview in December (followed by a relaxed easy-going Q&A with Armando, who brought his whole family..!). The film went down a storm with The Rex audience ahead of its nationwide release. Its diverse casting, with the remarkable Dev Patel as David, and interesting stylistic touches set the film apart from previous adaptations of the novel. Condensing a 600+ page tome into a fast-paced tragicomedy, we follow David’s tumultuous journey from birth to adulthood, as he navigates various obstacles as an impoverished orphan to a burgeoning writer in Victorian England. Playing David’s Aunt Betsey and Mr Dick, Tilda Swinton and Hugh Laurie excel as an eccentric double act, reflecting both the absurdity and charm of Dickensian characterisation. Ben Whishaw’s performance as the manipulative Uriah Heep and Peter Capaldi as Mr. Micawber add to the fun. During his Q&A, Iannucci said “I was always struck by how fresh and contemporary Dickens felt and I think we’ve packaged him away as some Victorian fusty long-winded novelist.” Not to be missed, the film captures the spirit of Dickens’ masterful (and youthful- mischief) storytelling. (Rachel Williams). Must not miss.