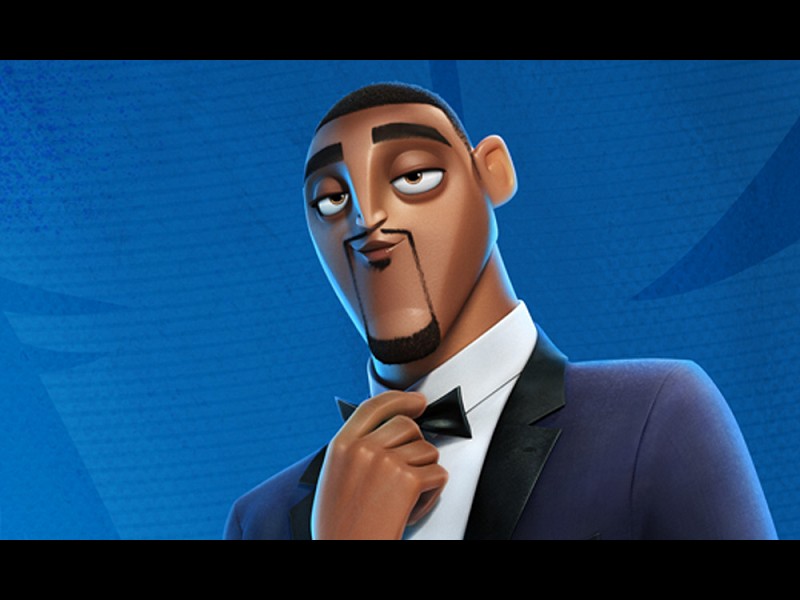 Will Smith voices Lance Sterling, a supercool spy sporting a tux, a trimmed goatee and an absurdly over-inflated upper body; he’s a suave figure who is an athlete and general warrior in America’s cause. Lance’s underling-slash-helpmeet is the dorky young scientist and tech whiz Walter Beckett (Tom Holland) who is there to supply the gadgets and generally be the Q to Lance’s Bond. Walter’s pièce de résistance is a formula for “biodynamic concealment”, which would help spies do their work entirely undetected.

He’s been testing it on his own pet pigeon, but Lance accidentally ingests the results and transforms into a tiny, now-furious bird. So pigeon-Lance – grumpily complaining all the time about the appalling existential indignity of being a bird (and not a particularly nice one at that) – has to work with Walter in a much more demeaningly submissive way than before.

A genuinely funny and unexpectedly emotional buddy comedy, Spies in Disguise might play it safe in some areas, but at least it’s not cutting corners.