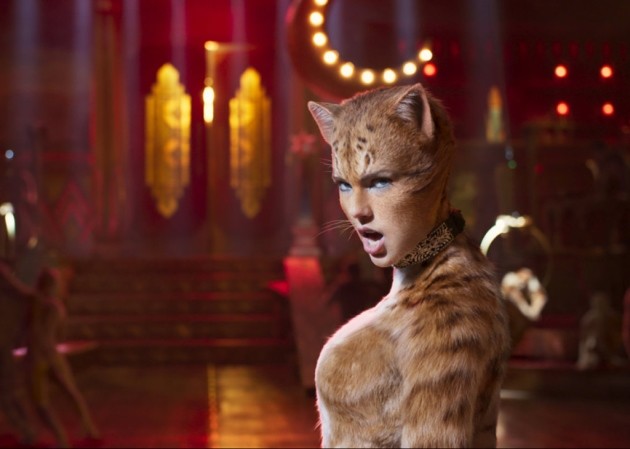 You can’t talk about Cats, the movie, without mentioning that widely ridiculed trailer. The one where the slinky felines are first revealed to be a nightmarish merging of human faces and CGI furball.

Well, the bad news is they still resemble one of Dr Moreau’s failed experiments. The good news? It sort of doesn’t matter in the end; the spirit of Andrew Lloyd Webber’s creation is clearly on full display. The story is set over the course of a single night; a tribe of cats called the Jellicles make what is known as "the Jellicle choice" and decide which cat will ascend to the Heaviside Layer and come back to a new life. Much singing and dancing ensues.

The lavish visuals and beautifully crafted set design is a sight to behold, even if the cats themselves (featuring Taylor Swift, Judy Dench and newcomer Francesca Hayward) take a little (more like a lot) of time to get fully accustomed to. It won’t do anything for the uninitiated, but fans of the 1981 musical will eat it up like catnip. (research Jack Whiting) While the rest of us can be thrilled by the litter.