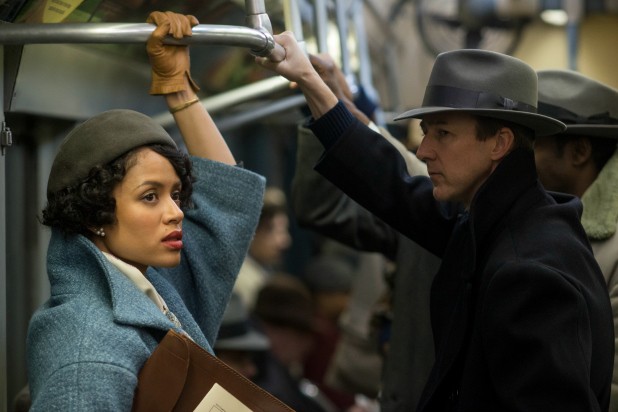 Twenty years in the making, Norton has finally adapted Jonathan Lethem’s novel after acquiring the rights in the 90s. Shifting the setting back to the late 50s, his version allows for smoky jazz clubs and an abundance of tropes seen in classic noir films. Its protagonist is Lionel Essrog (Norton) a private eye with Tourette’s syndrome. His father-figure boss, Frank Minna (Bruce Willis) had rescued him from an abusive orphanage, and trained him in the underworld of his New York detective agency. When he witnesses his boss’ murder on a secret case, Lionel resolves to solve his murder and find out what he was working on. Utilising his photographic memory, he uncovers a web of secrets among the jazz clubs of Brooklyn and Harlem - meeting community activist Laurie Rose (Gugu Mbatha-Raw) and dangerous city official, Moses Randolph (an excellent Alec Baldwin) along the way. It could do with sharper edits and requires some patience, yet the gorgeous cityscapes and poignant soundtrack contributed by Radiohead’s Thom Yorke colours then period well.