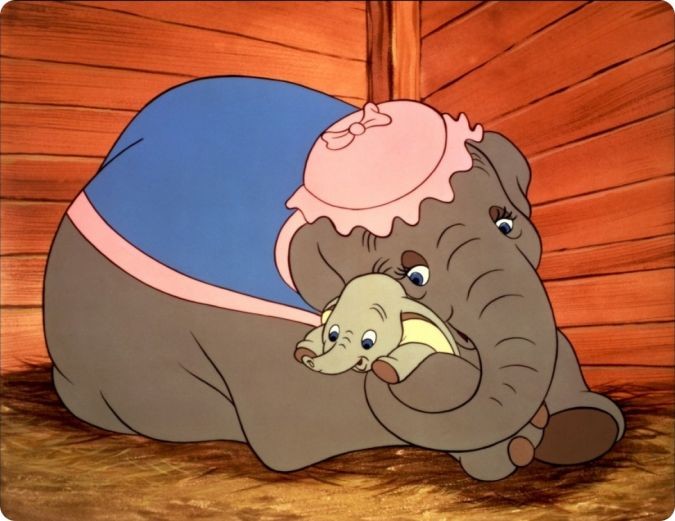 Originally conceived as a short film, Dumbo was rushed through production following the box-office failure of Fantasia, emerging as one of the studio’s most timeless melodramas. Finished in a year and a half, compared to the five years it took to make Bambi, its simplicity pays off - focusing more on pulling the right emotional strings. When a young circus elephant is born with comically large ears, he is given the nickname Dumbo and a lifetime of ridicule. After his mother, Mrs. Jumbo, witnesses a group of kids cruelly mocking her child, she catches one of them with her trunk, leading to her own imprisonment by the circus ringmaster. Dumbo is made to perform dangerous stunts, ostracised by everyone in the circus troupe but Timothy, a mouse who motivates the elephant to become a star. The film was called the “most genial, the most endearing, the most completely precious cartoon feature film ever to emerge from the magical brushes of Walt Disney's wonder-working artists!” by a critic in The New York Times back in 1941. (research Rachel Williams) Fabulous. Another original Disney cartoon not to be missed