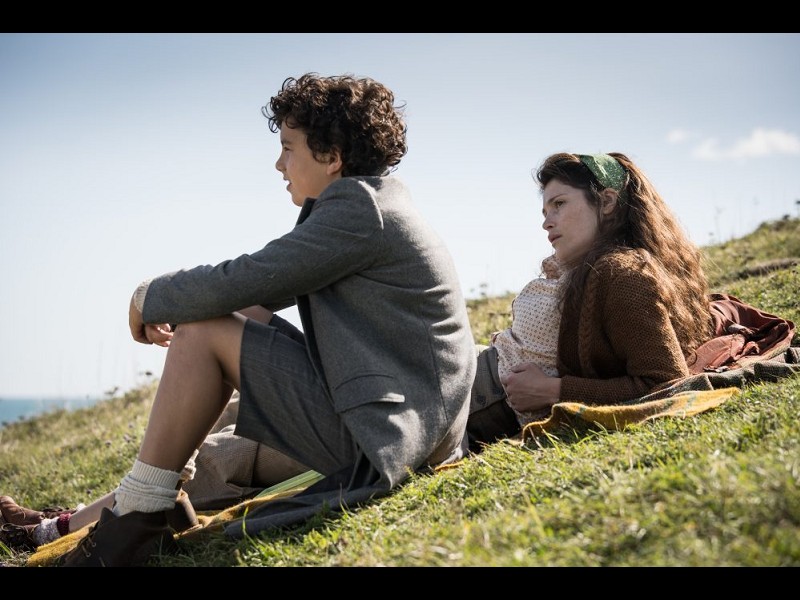 The Guernsey Literary Potato Peel Pie Society: Part II. Or at least that is the vibe the producers appear to have been clawing at.

Alice (Gemma Arterton) is a fiercely independent and reclusive young woman living alone by the Kentish seaside during World War II. Much to her frustration, she learns that she is expected to take on a teenage evacuee from London, Frank (Lucas Bond). Agreeing he can stay for one week while the town evacuation committee find him another place to stay, she is soon taken aback by his sensitivity and independence. A connection forms as she reflects on a past of loneliness, regret and her lost love, Vera.

A great performance by Arterton fits neatly alongside those of seasoned pros Penelope Wilton and Tom Courtney who, as entertainingly as ever, flesh out this multi-timeline tale. Cinematographer Laurie Rose should also take a bow for beautifully capturing the costal scenery.

If you had a slice of Potato Peel Pie, you’ll know exactly where it’s headed but as a bite of sweet, escapist fantasy, maybe it’s just what’s needed right now. (Research Chris Coetsee)